Follow the sequence mentioned below. it will take you to the Windows 11 update option.

Windows 11 Build 22000.527 will be available. Click on the update and install it on the computer.

Braille devices will continue working while switching between Narrator and third-party screen readers as narrator will automatically change Braille drivers.

You must remove Narrator’s current braille support if it is already installed by following the steps below:

Refer to the detailed documentation to learn more about the braille driver solution. 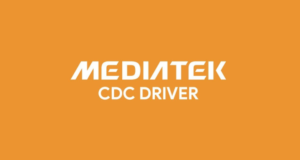 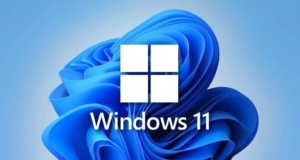