Today we are going to guide you on how to download and install Windows 11 Build 22621.607 Update. Follow the sequence mentioned below. it will take you to the Windows 11 update option.

Windows 11 Build 22000.527 will be available. Click on the update and install it on the computer. 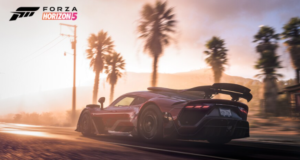 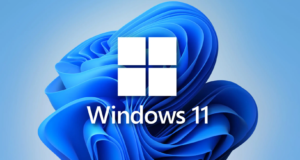