What’s New on Netflix for May 7th

Before we enlist the new titles on Netflix on May 7th, we want to clarify that these are outside of the US. Because in the United States these releases were on 6th May 2022.

Due to the time differences, most of the other states got these on May 7th, 2022.

There are a total of 11 New releases, 2 TV series added and 9 movies added.

Feeling neglected after her father takes a new wife, a young girl soon realizes that her new stepmom is far more dangerous than she thought. The summer before college, studious Auden meets mysterious Eli, and — on nightly quests — he helps her experience the carefree teen life she was missing. On the eve of his wedding, a young man must deal with the trouble caused by an unexpected guest — his bride’s former brother-in-law. Fares spent his whole life thinking his father was dead, but when his aunt reveals the truth, he heads to the UAE in search of answers. The life of rock journalist Ben Fong-Torres takes center stage in this documentary on how the legendary Rolling Stone writer and editor defined an era. 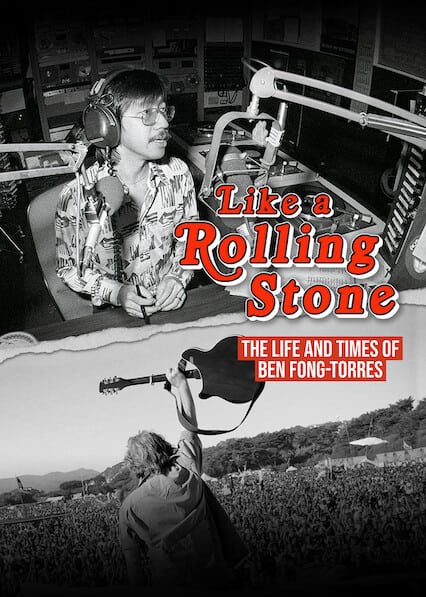 Messy and mischievous Marmaduke has a big heart but can’t stay out of trouble! Does he have what it takes to shine in the swanky dog show world? Two brothers who are avid football fans collide when their support for rival teams plunges their families into comical turmoil. The Sound of Magic (Season 1) Forced to reteam after a decade, two mismatched cops investigate a murder in a divided French town, where a wider conspiracy looms.

A group of young adults attends a party on a remote island, but the tempting paradise they find waiting for them holds dangerous secrets and entrapments. A veteran cop sees the chance to prove himself when murder and a stranger’s grisly torture plot shake the walls of a sleepy desert town.