Here is What’s New on Netflix for 4th March 2022 in some states as per the time differences. In the United States, these are the new releases on Netflix for 3rd March.

In total, there are 9 new titles on Netflix at 4th March. 4 TV series added and 5 movies added on netflix at the date.

Check our realt-time list of Netflix Top 10s in US and all around the world.

When her mother gets sick, 13-year-old Fen moves back to Taiwan, where she struggles to fit in amid the 2003 SARS epidemic. e-Man and the Masters of the Universe (Season 2)

Mighty teen Adam and his heroic squad of misfits discover the legendary power of Grayskull — and their destiny to defend Eternia from sinister Skeletor. Midnight at the Pera Palace (Season 1)

At a historic Istanbul hotel, a journalist is thrust into the past and must stop a plot that could change the fate of modern Turkey. After getting kidnapped and forced to compete in a series of illegal fights, a young woman must battle her way out of trouble to reclaim her freedom. With the prehistoric force of the dinosaurs, a new crew of Power Rangers must deal with a menacing army of alien creatures attacking Earth. In this wildlife drama, a worsening dry season in the Kalahari Desert leaves prides, packs and herds to rely on the power of family to survive. This reality series follows the Kretz family and their luxury property business as they help clients buy and sell fabulous homes in France and abroad. When her best friend vanishes during a girls trip to Croatia, Beth races to figure out what happened. But each clue yields another unsettling deception. Comedian Whindersson Nunes brings his quirky impersonations and streetwise takes on different cultures to the historic stage of Teatro Amazonas. 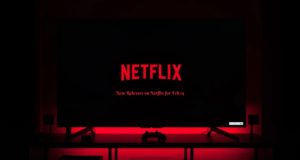 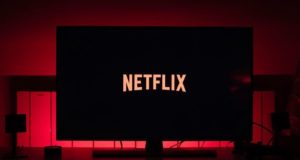