A new question which we surely know users will ask “What is Apple iCloud+?”. Apple is going to launch a new iCloud service with the launch of iOS 15. It is announced in Apple WWDC 2021 which is ongoing till 11 June. In this tutorial, we will cover the iCloud+, how it differs from normal iCloud, What it will cost and what are the expected features it.

Important Note: Apple is going to give a new feature for home security cameras in iOS 15. The latest version of iOS is expected to release in the third quarter of 2021. Other new additions include internet traffic encryption, burner email addresses, etc.

What is Apple iCloud+?

iCloud+ is the new upcoming premium version of Apple’s current cloud service iCloud. This service will not affect the free iCloud users. Also, Apple is not raising the price of iCloud services for premium users. Currently, people who are paying for the iCloud services can use iCloud+ with the same price as per the rumors from authentic sources.

Private Relay – Is it an Apple VPN?

The most prominent addition in the upcoming iCloud+ is known as the Private Relay. People may refer to this feature as Apple’s take on VPN but Apple will not use this terminology in their products.

Anyhow, let’s talk about Private Relay. This feature is introduced for cloud users to protect their identities. Basically, it is a privacy measure that stops the tracking of third-party sources. It will encrypt all traffic, hide our internet activities which are monitoring by our IPS, State Agencies, and Telecom companies.

Like a VPN this feature will stop man-in-the-middle attack on a public wireless network. If someone breaks the first firewall, he or she still have to decrypt the data to see what you are doing on your phone. Be ready for the iOS 15 you are going to get this privacy feature and related ones.

The thing which distinguishes Private Relay from other similar VPN services is the “two-hop” approach. Once all internet traffic has been encrypted, it’s sent through two separate relays. The relays are mentioned in the below official statement.

“The first assigns the user an anonymous IP address that maps to their region but not their actual location. The second decrypts the web address they want to visit and forwards them to their destination. This separation of information protects the user’s privacy because no single entity can identify who a user is and which sites they visit.”

Speaking to Fast Company, Apple’s representative clarified: “We hope users believe in Apple as a trustworthy intermediary, but we didn’t even want you to have to trust us [because] we don’t have this ability to simultaneously source your IP and the destination where you’re going to—and that’s unlike VPNs.”

With a VPN, factors like your location and the level of encryption you want can make a significant difference in performance. Apple claims that Private Relay works with no performance discipline, but that claim will be thoroughly tested when the service is finally rolled out.

Another feature in the upcoming iOS 15 and iCloud+ service is the Spam Protection in Emails. With iCloud+ Hide My Email users can create a temporary email address that resembles the permanent one. After the work is done the user can delete the alias email. There is no limit in numbers for generating the replica Email ID for temporary work. The concept to limit the original Mail address limited as much as possible.

If you don’t trust a service not to send you undesirable emails, you can simply create a new mail in Safari, Mail, or iCloud settings and do your work with that, later, delete that.

Well, this is the feature which every household or officeholder person will like. Apple is bringing the new cloud feature, where you can add your Cameras. Quantity is not specified, Add as many cameras as you want. 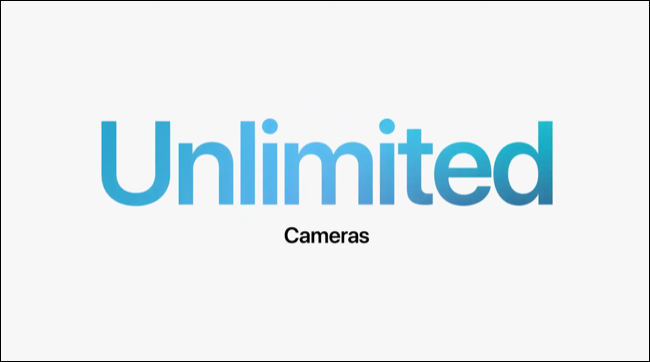 In iCloud+ there is unlimited recording space for Homekit-connected security cameras. Either you have a 50GB or 200GB plan, none of the footage will count against the total iCloud storage.

No Extra Charges for Subscribers

There is good news for you if you are Apple iCloud service subscriber already, which means if you already paid money. The degradation of iCloud to iCloud+ will be free for you. The iCloud Subscribers will not have to pay any amount once this service launches.

And yes! it time that you should buy some Apple Cameras for the protection of your office and home. You will get much space for storing the CCTV recordings for up to 6 months. 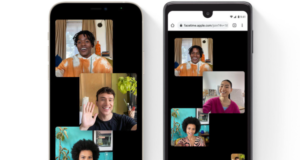