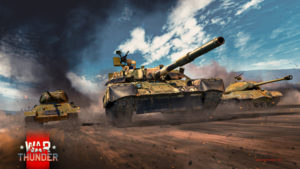 While playing a game like War Thunder, players always prefer to use the dedicated graphics card, because it’s more reliable. It also works well for users who are into smooth gameplay with a good FPS count.

Sometimes players have to bear the War Thunder Not Detecting Graphics card error, so if you are also a victim of this problem, you can consult with the following section.

How Do I Fix War Thunder Not Using Dedicated GPU?

To fix War Thunder Not Using Dedicated GPU, you should consider the possible reason behind this issue. Because this problem doesn’t trigger because of the faulty graphics card, it can be triggered by a fault in the system and game files. That’s why I have added various solutions to help players get rid of this GPU incompatibility issue caused in War Thunder.

No need to panic if War Thunder isn’t detecting the dedicated graphics card, you have the option of force using the preffered GPU. But the process is different for Nvidia and AMD cards. So, implement one of the following solutions depending upon your dedicated GPU.

In the case of outdated GPU drivers, you can also be troubled by the War Thunder Not Using Dedicated GPU issue. So it’s highly recommended that you keep the installed GPU drivers updated to the latest build.

Visit: How To Update Drivers in Windows PC

By default, Windows PC runs on a balanced power plan, which is good for normal usage, but not good enough for gamers. So it would be best to select high-performance, before launching War Thunder on PC.

If War Thunder is still unable to detect the dedicated GPU device, you should try modifying the in-game settings.

It is also possible that you are bothered by this issue because of faulty game files. So if you are playing War Thunder on Steam, you can repair the game files directly from the client.

As a last resort, you can try reinstalling War Thunder by following a proper procedure. So that, the glitches are fixed and the malware is removed from the game’s directory.

That’s all, thanks for your time spent reading ways to fix War Thunder Not Using Dedicated GPU at it’sDailyTech. How to Fix The Cycle Frontier Screen Flickering or Tearing... 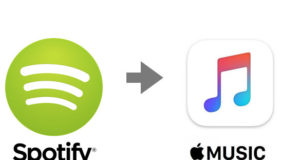 Use My Guide to Transfer Spotify Playlists to Apple Music