FaceTime is one of the most high-end video calling services ever introduced on smartphones. It is developed by the Apple and telecom giant AT&T. It’s one of the few features of the iPhone which can make Android users jealous. This app comes in stock with the iPhone and iPads. The crystal clear video calls make Facetime superior to all other competitors.

Since the launch of Facetime, there is a curiosity in Android users. How to use Facetime on Android is probably the first question that arises in the Android user’s mind. Well, Played Apple! finally, you have done something useful.

How to use FaceTime on Android

Once the iOS 15 stable version will be released, Android users can use Facetime through the courtesy of iPhone users. There is a condition for using Facetime on Android. The communicator must be an iPhone user. Communicatee can be an Android user, there is no compulsion of iOS at this end.

Here is the procedure of generating a Link from the FaceTime App on the iPhone. Follow the steps sequentially and through this, the Android user can use Facetime on Android.

Share a FaceTime link with Android phone or tablet users

After you generated the link successfully, it’s time to share the link with your friend with whom you want to communicate. Users can use online sources to share links like social media and communication apps. An email will be a better choice. 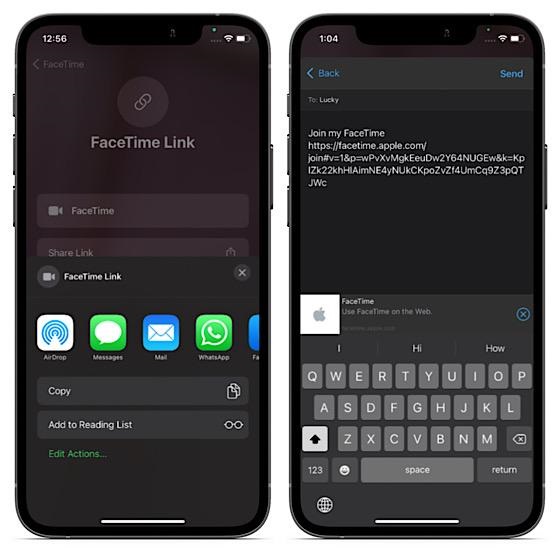 Now, these steps are for the Android users which are the key people here. We will teach them how to join Facetime links to make video calls between Android and iOS.

That’s all from our side, you just need to keep patience and wait for the stable release of iOS 15. To date, users can use iOS 15 beta to make video calls between iPhone and Android. 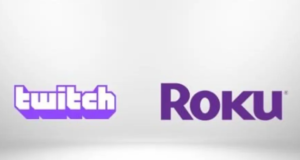 How to Watch Twitch on Roku – Many Options