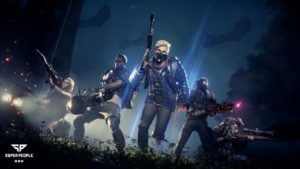 Wonder Games has put a lot of thought into creating Super People. Because that’s not an ordinary battle royale, but it has a lot to offer. Players get to select a team leader depending upon their capabilities and enhance their avatar’s abilities by collecting in-game items. However, if there’s low FPS, then players will start to encounter stuttering issues. That’s why I have added workarounds to boost FPS in Super People.

How Do I Fix Super People Stuttering Issue?

Players need to consider out of the box to fix Super People’s low FPS or Stuttering problems. Because the problem may reside within the game’s resources or Steam. Some faulty system files can also interrupt this revolutionized gameplay. So by considering all the possibilities, I present some error bypassing tips.

It’s better to launch the game in fullscreen, so the game or client’s services are not overlapped with one another. And, your computer can only focus on delivering the best in-game visual graphics.

Before launching high-end games on your computer, ensure that your device’s graphical drivers are updated to the latest build. Because the latest versions of the game aren’t supported by outdated graphics drivers.

Visit: How to Update Drivers on Windows PC

Some games required admin privileges to launch, so they can start with the required resources, without bieng blocked by Windows Defender Firewall. In that case, you should always run Super People with administrative rights.

It’s better to give Super People priority, so the system doesn’t block its resources while executing other operations in the background.

Maybe the game files are corrupted, and that’s why you are forced to bear slow FPS and stuttering issues. So you need to repair the game files to ensure that the corruption inside game files is verified and fixed.

Players should also update their game to the latest version. So the errors encountered in the outdated version can be bypassed. Such a process can be done directly from the Steam game engine.

That’s all, thanks for your time spent reading ways to fix Super People Stuttering Issue at it’sDailyTech. 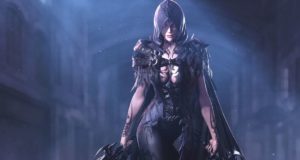 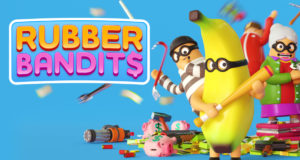