About the Super People

Super People is the next generation advanced level Battle Royale game. It is another latest and fantastic edition to the titles of Last Man Standing. May this game is not backed by the developers like Activision or Tencent, still, the team behind the game had done a brilliant piece of work. 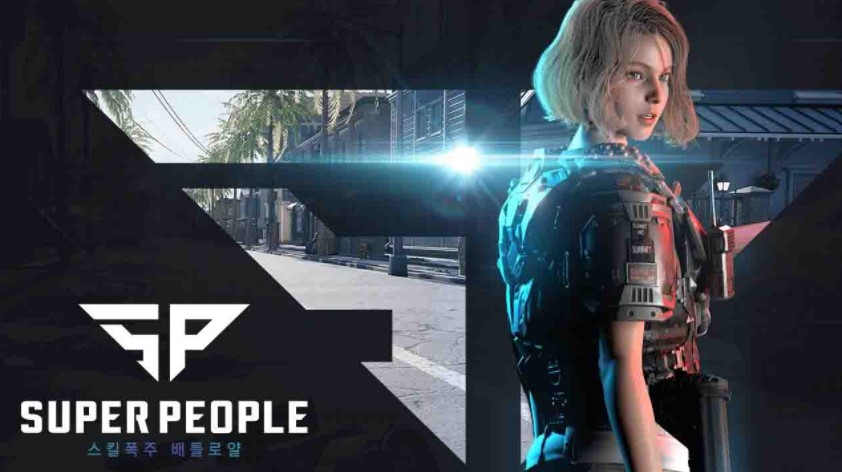 This game doesn’t seem any lesser than the PUBG or COD Mobile, graphics are stunning, visuals are great. The gameplay is smooth, Controls are commendable, compatibility is good, support is good. What else do you want! from the game.

Hats off to the Wonder People for creating such a fantastic game, they released the game only for the Windows Platforms. It is a smart move because they know that Battle Royale Players are mostly using Windows on their computers.

How to fix Super People Audio Not Working

Some users have complained that the Super People Audio not working issue. I am pretty sure that the issue is at the device end because the developers didn’t inform about any Bug that causes Audio crashing issues on any of the official or nonofficial platforms. It means there is an issue with the devices of such users, the game is not responsible for this, I think!

When it comes to Audio issues in any game or software on a computer, there can be the 3 reasons.

Let’s find it what the issue can be and how to fix the Super People Audio not working.

If Super People update is available quickly update the game. By the way, the game is newly launched and already running the latest version. The game update may arrive if the Audio Not Working issue in Super People is because of the developer’s end. So, users have to update and play the game smoothly. If not, then users have to proceed to the next solution.

Make sure you are not using the Windows 11 Beta on your Computer. You need to check whether any software update is pending or your phone is updated to the latest version.

Currently, Windows 11 is available to all brand computers with supported requirements. It is one of the most stable Computers operating systems.

Go to the system settings and click on Windows Update and Security. Check the pending updates and quickly update the system. The same goes for the Windows 10 users, they should update the OS to play Super People Audio on Windows 10 smoothly.

If drivers are outdated on your machine, it can cause issues in Super People. So get your computer video drivers up to date to fix Super People Audio not working on Windows 11.

Step 2: Expand the Display adapters on Device Manager and right-click on Audio drivers.

Step 3: Select Update drivers and the OS will scan to install the newest Audio drivers from the web.

If you are using headphones then unplug the headphones and try the Audio on System speaker. If that is working fine then you need to replace your headphones with a new set!

If the sound is not working on the system even the drivers are updated, It means there is a hardware issue, clean the Laptops speakers and also the headphones port. Maybe a tiny particle is stuck somewhere.

The end solution is to get your computer checked at the nearly official brand store.