You already that something is coming if Microsoft is involved in it. We are talking about the best alternative to the Need for Speed series i.e Forza Horizon. This legendary game was launched in 2012 first and got a recording-breaking response and fan following. Microsoft again played their trump card, the game which they published on their famous game console Xbox. Forza Horizon 5 is the fifth edition of this racing video game sensation. More advanced and highly detailed, probably the best graphics you saw in a racing game. Even it compete with the Asphalt by Gameloft and Need for Speed on an equal level.

As the game is published by Microsoft so, it is only available on Windows and Xbox. They improved the compatibility but not at all! Still, the other 3 major operating systems are missing! Android, iOS, and Linux users are deprived of Forza Horizon 5. This fact is not ignorable. What will they do if they want to play Forza Horizon on Linux, Android, or iOS? How can we forget that Forza Horizon 5 for Mac is also not available? 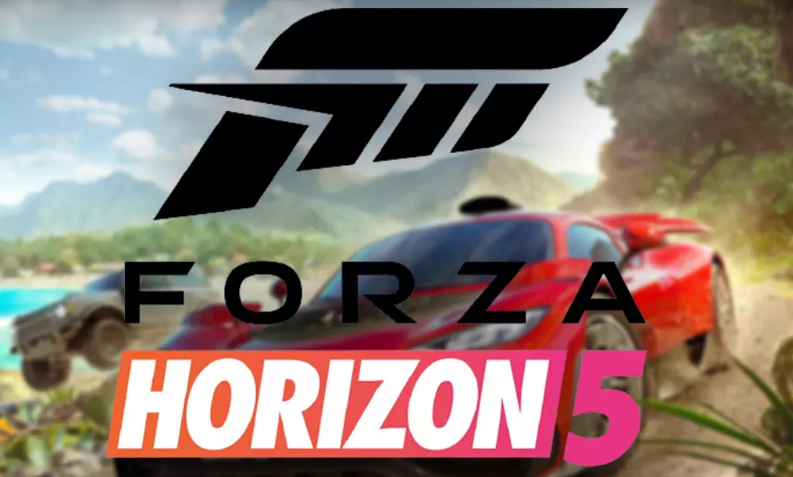 We can do a bit for the Linux users. The game is not available for Linux by the company side but we can still manage to get Forza Horizon for Linux. The procedure is a bit technical and lengthy, also required the assistance of Steam then we will be able to play Forza Horizon on Linux Computer.

Steam is a video game digital distribution service by Valve. It was just a standalone software client in September 2003. Later the company keeps evolving the Steam throughout the years. Now it is one of the largest game distribution services on this planet.

Get the commands to install Steam on Linux from the below section. Here we are covering all ongoing and old versions of Linux Flavors on which you install Steam through respective commands.

Here is the command to set up FlatPak.

The command to install Steam on Flatpak is given below.

Here is the APT Command to install Steam on Ubuntu. Copy and paste as it is.

Here is the command to install Steam on your Arch Linux system.

You’ll need to download the DEB package to your computer.

Finally, correct any dependency issues on your Linux PC that may have occurred during the installation with the apt-get install -f command.

When the Flatpak runtime is configured, you’ll be able to install Steam. Using the two commands below, get the app set up on your system.

We are assuming that you had installed the Steam on Linux Flavor successfully. Now it’s time to install Forza Horizon 5 on Linux through the Steam video game digital distribution service by Valve.

That’s how you install and Play Forza Horizon 5 for Linux. For any query, or in case of any complication regarding the procedure, you can ask our team for help freely anytime through the comment box below.

More games from us 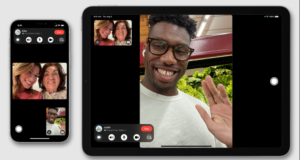 Disable FaceTime On iPhone Or iPad 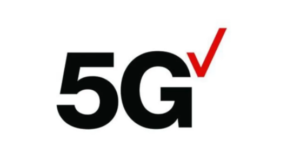