Privacy is always a huge concern for social media users. And after Snapchat, BeReal has also decided to keep up with some privacy protocols.

Read: Can you View Previews From Both Cameras in BeReal?

By default, if a user takes a screenshot of the shared clicks, the owner is notified immediately. Because BeReal is working hard on keeping its users’ privacy intact by allowing them to get notified whenever someone’s trying to save the shared content.

Especially for individuals who are in love with moments shared on BeReal, they can actually perform some workarounds to take screenshots secretly, without letting a soul know about them.

How Do I Take Screenshots on BeReal Secretly?

It’s a fact that BeReal doesn’t allow you to take screenshots secretly. But that doesn’t mean you can’t benefit from some loopholes. I have discussed two methods for Android and iOS users for saving shared BeReals.

A fact you may not be aware of is that BeReal’s algorithms can’t trace your mobile’s screen recorder.

Do you get what I’m trying to say?

I’m trying to help you understand that you can enable screen recording on your Android or iOS device to save content from other users.

But I wouldn’t recommend you enable the screen recording while the app is launched.

You should first close the app and remove it from the background running apps window. 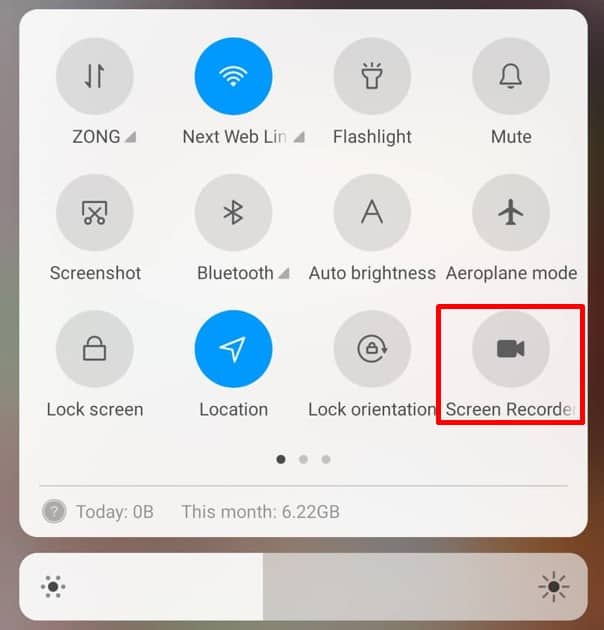 Now, enable the Screen Recorder using the Notification Panel on Android or Control Center on iPhone. And start saving BeReal secretly on your device.

Take A Snap from Another Device

Another way of saving BeReal on your preferred device is by taking its snap from a different device.

It’s obvious that no social media app’s algorithms can detect whenever you are taking pictures of somebody’s mobile.

So just after launching your preffered BeReal, take its photo from a different device’s camera.

Take a Screenshot of the Parts

You may have encountered that when you view content on your friend’s profile, you only get to view a part of his BeReals.

In that case, you should take partial screenshots of the content that’s published by your friend.

It’s most likely, that your friend wouldn’t be notified about it because you haven’t taken the full screenshot.

Can your BeReal screenshots be traced?

Yes, if you just open a BeReal and take its screenshot, the owner of the content will be notified about it. So you may wanna consider this possibility before taking someone’s screenshot.

How to take screenshots from apps that don’t allow it?

You can benefit from virtual assistants like Google App, to take screenshots from apps that have restricted this facility. So just launch the Google Assistant and command “Take Screenshot” and voila!

That’s all, thanks for your time spent reading about ways to Take Screenshots on BeReal Secretly, at it’sDailyTech. 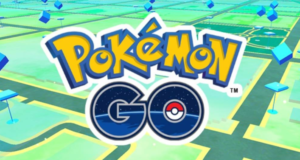 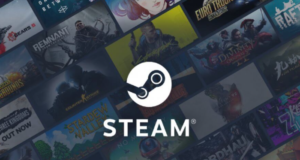