CSGO is one of the legendary games, that are still loved by millions of online multiplayer gaming fans. As it is still alive-n-kicking, a player still prefers it over high-end games like PUBG and COD. However, the game responds depending upon the player’s device’s performance.

By saying that, I mean the FPS issue is common in CSGO. But that can be fixed, if a user knows how to cap or uncap it, depending upon their current FPS. Yes, if you are playing CSGO on Steam, you can easily manipulate the FPS, by executing some commands, which I have explained in the following section.

How Do I Cap or Uncap FPS on CSGO?

Users are allowed to use the dedicated commands to show or cap/uncap FPS in Steam. Because such commands are provided for users having low-end or high-end computers, which are not meant to work with the ordinary frame rate i.e; 30 to 60 fps. So that players can choose an FPS of their choice or let the system decide it for them.

If you are playing CSGO on Steam, your job becomes very easy. Because then, you can simply use the game launcher’s services to manipulate the FPS of your online games.

To work with Steam, you first need to launch it on your computer. Once the launcher starts showing your its home interface, navigate to the Library section.

Now, your job is to locate the CSGO game from the list of installed games and right-click on it. And, from the given options, click on the Properties link.

Only after getting to the game’s properties, you can proceed to execute the +fps_max command. For that, you need to stay within the General tab and click on the Set Launch Options link.

An empty command box will start appearing within the Launch Options. Your job is to add the fps commands, depending upon your requirements. 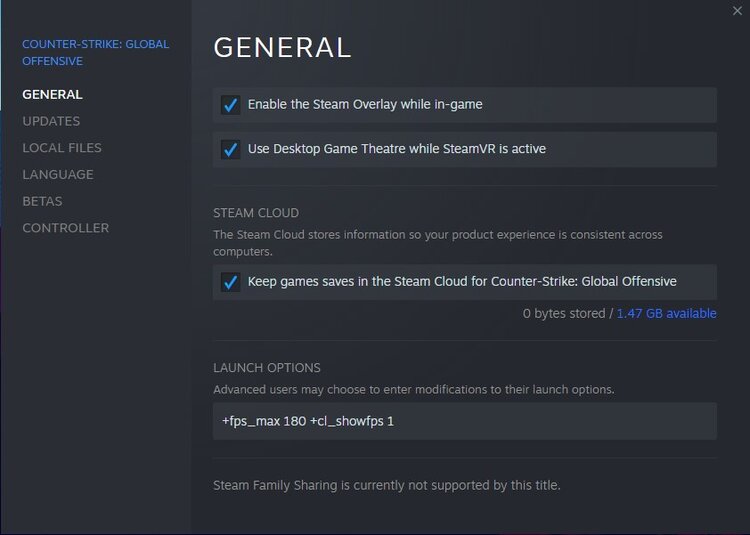 However, if you want the fps to be unlocked or uncapped, you can enter the +fps_max 0 command. This action is better for users who want their system to select the fps rate.

For a better FPS experience, it would be best to know the actual fps, you are getting in CSGO. For that case, you can also use one of the aforementioned commands.

You can add one of these commands in the Launch Options to let Steam show the actual fps in CSGO. And, once you have got the fps, cap or uncap it, depending on your requirements, to experience smooth gaming.

What is the command to set high priority in Steam?

After navigating to launch options, you can use the -high command to set a higher priority for the game. So that no programs from the background can intercept the gameplay, so you don’t have to bear any fps lags.

Is there a command to skip the game intro on Steam?

Yes, the -novid command can be used to skip the intro of a game. You can add such a command inside the launch options of your preffered game. And, once the changes are saved, navigate back to the Library section, to launch the game and get to the point of attention.

What is the best way to manually add FPS?

After using the +cl_showfps 1 command to show fps, you should add the FPS that is greater than the screen’s fresh rate and lower than the highest supported fps.

That’s all, thanks for your time spent reading How to Cap or Uncap FPS on CSGO, at it’sDailyTech. 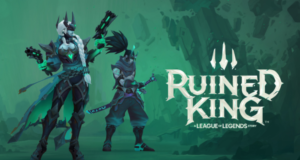