It’s hard to ignore a 6v6 immersive team-based game, where you get to play with your favorite Gundam characters online. Because here, you can make a team of 6 players and start competing with the team of the same numbers.

But in the battle arena, your goal is not just to get all the characters with a good striking rate. You also need some Gundams who have a better defending score.

In that case, you should be aware of the character’s skills, so you can make a team that’s hard to defeat. However, it would also be better to have the most number of all-rounders, with a good striking and defending score.

Here’s a list of all five tiers in Gundam Evolution. You can pick any character as you please, so you can create a team of Gundams that’s impossible to defeat.

These are the most powerful characters in the game. It would be best to target characters of this tier because they are hard to defeat in the battle arena.

Another powerful tier with many great skills. But the characters from this tier are not as powerful and skillful, as compared in the S-Tier.

Mainly used to defend the team and watch their back. B-Tier characters are known to be above-average, and only good for a backup plan.

Characters who don’t have many skills to show off, but can respond well corresponding to the strikes from various units.

Most underrated characters, you should avoid them at all costs. As their overall skills score is very low and can’t help you if you are facing an S-Tier or A-Tier character.

How to Unlock New Characters in Gundam Evolution?

The easiest way to unlock new characters is by spending some EVO coins. This game currency can be collected by defeating enemies or by spending real money.

If you are into unlocking characters, I would recommend you to go after the S-Tier characters. As they are the most powerful characters in Gundam Evolution.

In case you don’t have many EVO coins to unlock S-Tier characters, do opt for the A-Tier. Because they are pretty impressive and can help you defeat various types of units.

That’s all, thanks for your time spent reading about Gundam Evolution Tier List, at it’sDailyTech. 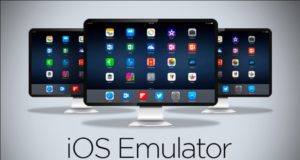 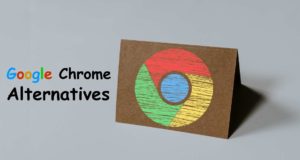