Android 12 is the latest addition to the Android Family. And yes! Android is better than iOS! No Offense! The day of September 23 2008 was the iconic day in the history of the technology World, the very first version of OS was launched. In the time period of 14 years, Google has launched 11 versions of Android and now they are 12. In such a short time period the Android OS became the most popular smartphone OS in the world. Google and Samsung are the biggest ones behind such success. Today 70% of the world’s smartphone users are using Android as their daily driver.

Android 12 is only available for the Google Pixels these days. This OS is still not released for other brand phones. As Google is the developer of Android, it is obvious that Google Pixel users will taste the Android 12 first before anyone else.

If you are using the Google Pixel, it means you got the final and complete version of Android 12 on your smartphone. It was launched on the 19th of this month. If any pixel user is facing the Android 12 App Crashing issue. We just got a simple solution because we already know that Android System WebView is the reason behind it. In case, you don’t know about the Android WebView application, it is the tool that enable the functions of Gmail, Google, and other Google’s stock web-related applications.

You have to follow the below couple of solutions to fix the Android 12 App Crashing Issue on your device.

The last option to solve any OS or Application Software related issue are the developers of that product. If all of the above solutions failed to fix the Android 12 Apps Keep Crashing Issue. Users need to contact Google Support and their experts will help you to solve this issue. 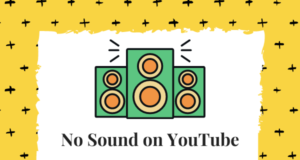 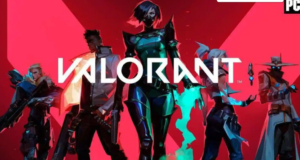 How to turn off Vanguard (the Valorant anti-cheat software)