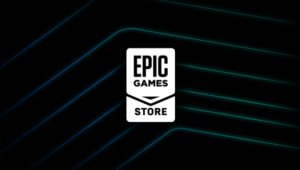 Gaming distribution clients like Epic Launcher, Origin, and Steam have brought a lot of convenience into digital gaming. But such launchers are not free from glitches. As in the past, we discussed the Steam crashing issue, today, I will deliver some workarounds to bypass the Epic Launcher crashing on Windows PC. So that users can take full advantage of Epic Games Store on their computer.

How Do I Fix Epic Games Launcher Crashing on Windows 11?

Here are some of the fixes to help users get rid of the Epic Games Launcher Freezing or Crashing issue on Windows PC. However, you should keep an open mind while executing such solutions, because the problem may reside within the launcher or operating system. So I will deliver some methods to fix this issue, by considering all the possibilities.

It is a possibility that the launcher’s servers are currently down, and they are not responding well to the player’s requests. In that case, you can visit the official Epic Games support webpage to examine the current status of the servers. And if the webpage is notifying that everything’s ok, proceed to the next method to resolve the issue.

Users should keep their Windows Build updated to the latest version. It helps them enjoy the latest services, specially developed for optimized gaming.

Players should also install the additional updates, as they are available to provide some extra support for third-party applications like Epic Launcher. To do so, click on the “Advanced Options” tab from the Windows Update section. Under Optional Updates, click on the “Download & Install” button.

Outdated graphics drivers never work out for gamers. Because to enjoy the latest games on Windows PC, users have to keep the associated drivers updated.

Detailed Guide: How To Update Drivers in Windows 11

Users also have the option of scanning the corruptions in their system files. Windows OS lets users scan for such corruptions and fix them, by executing a singular command.

Making a slight change in the video performance can help your system work more efficiently with Epic Games Launcher. But this trick can only be beneficial for Windows 11 32-bit systems. If you are using 64-bit Windows OS, skip this method.

Users who have installed Sonic Studio 3 on Windows PC, should uninstall it. Becasue many players have encountered this issue because of the Sonic Studio’s messing with Epic Launcher’s resources.

It’s a fact that Windows 11 is more optimized for PC gaming. And it also consists of a Gaming Mode, but it isn’t enabled by default. So it would be a better option for players to enable such a facility, to fully benefit from Epic Games Store.

Windows Defender Firewall is capable of blocking third-party services. It can also mess with the resources from Epic Games Launcher, required to run the program smoothly. So you can temporarily disable such a facility, only to check if that helps in resolving the issue.

Maybe the installed Epic Games Launcher is far from any fixes, and it required a clean reinstallation to work properly. So the launcher’s corrupted files can be fixed and saved from any corruption.

That’s all, thanks for your time spent reading ways to fix Epic Games Launcher Crashing on Windows 11 at it’sDailyTech. 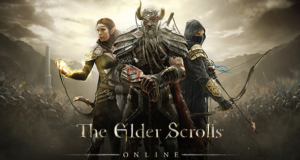 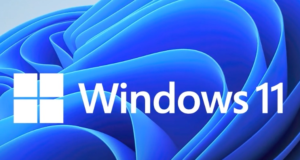 How to Enable Dark Mode in Windows 11 Calculator Applications