Apple Translate App allows the user to comfortably have a conversation with a person who does not understand your language. The Stock translation app on an iPhone has the ability to understand and translate 11 languages. In the recent iOS 15 updates, more languages have been added to the list. Moreover, users can easily translate words, phrases, and even conversations. This App was officially added to the Apple Stock App list in late June 2020. 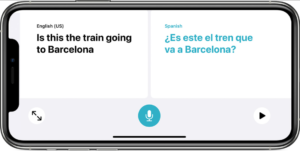 Here I will show you the method, that you can use for enabling the Auto Translation feature on your iPhone or iPad running on iOS 15 or iPad OS 15 respectively. Here is how you can Enable Auto Translation On iPhone 12 and other iPhone & iPad models by using the Apple Translate App. Without further ado, here is what you need to do.

I am performing this task on an iPhone 12 Pro Max with iOS 14.7.1. If you have a device with the same built number and iOS then, the method will be as it is. However, with different iOS or iPad OS model devices there are some minor changes in the system default options.

This is how you can Enable Auto Translation On iPhone 12. Now you don’t have to interact with the device screen and have a real-time conversation just like normal people communicate.

This is all regarding the method of enabling Auto Translation On iPhone 12 and other iPhone models running on iOS 14 and later. Moreover, the same goes for different iPad OS models.

Thank you for your time, and keep supporting ItsDailyTech. 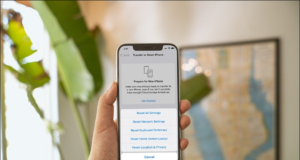 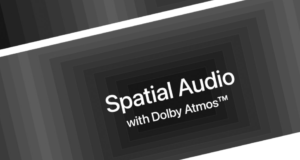