Troubled by Elder Scrolls Online Stuck On Loading Screen? Or the game launcher isn’t allowing you to enjoy your favorite game?

Use this guide to fix such errors that are not letting the launcher load the game files properly.

Launch ESO on your computer smoothly

Here are some quick fixes to bypass launching issues on Elder Scrolls Online:

How Do I Fix Elder Scrolls Online Stuck On Loading Screen?

So I’ve decided to deliver solutions that’ll help you bypass this issue once and for all.

If any C++ files are corrupted or not responding well, your in-game launcher will start to respond laggy. So rather than updating such system files, you can reinstall them for your benefit.

In case you are currently using a third-party antivirus, you need to disable it. However, it’s not safe to turn off Windows Firewall protection.

So you’ll be required to add an exception to it, so it could run the game files easily.

The files that allow the game to load smoothly may be missing or corrupted by the system.

To fix the in-game files, you are required to perform several steps:

Here’s the method to execute a repair within a couple of minutes.

That’s all, thanks for your time spent reading to Fix Elder Scrolls Online Stuck On Loading Screen at itsDailyTech. 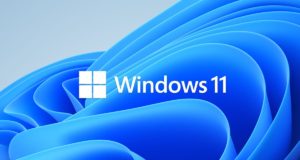 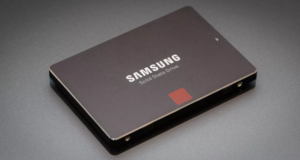 These 7 Ways Will Help You to Fix Exter­nal Stor­age Not...