Samsung Galaxy S22 Ultra is just a few hours away from us. People are eagerly waiting to get Samsung’s latest flagships in their hands as soon as possible. Meanwhile, the experts are discussing the S-Pen in the S series and mixing of Samsung Note series with the S series, at the same time, Samsung lovers are praising the New Samsung S22 Ultra Wallpapers.

Samsung has added some beautiful and brilliantly designed Galaxy S22 Ultra Stock Wallpapers to the latest flagships. No doubt, they are doing justice with the beauty of the device. When we turn on the phone first time, the first impression of us is the Wallpaper so, it should be brilliant. Samsung is known as the best smartphone display maker in the world. They have had the best Smartphone displays from the beginning of Android smartphones. These are the Samsung S22 Ultra HD Wallpapers, that you can set on other phones as well. No doubt Samsung has a brilliant wallpaper design team. 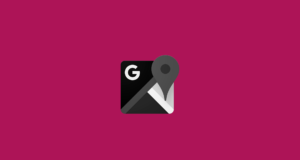 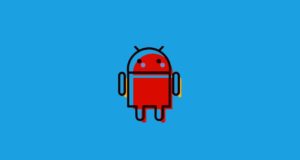 How to Reset Network Settings on Samsung Galaxy S22