Why GMS Installer APK is Necessary?

It is a true fact that Android OS without Google Services is nothing. When we talk about Google it means the 7 stock apps, 2 services Google Play and Google Mobile, Cloud services, and most important the Google Play Store. You can’t even get a proper App store, All you get is an App Gallery on the name of the App Store that contains a limited number of apps.

There are many benefits that users can get from the GMS Installer APK on Chinese Android Phones. One of the biggest benefits is using international platforms. Users may already know that the China state is against the outsider product. They don’t allow the international social networks, video hosts, and others in their state. Facebook, YouTube, Snapchat, Instagram, Twitter, Amazon, and others, Chinese are deprived of all these platforms.

If you install GMS Installer APK on smartphones Chinese variants, users can get all the aforementioned platforms on their smartphones. Also, they will get the stock of Google Android apps like Gmail, YouTube, Maps, Drive, Music, Duo, Photos. Also, get the Google workspace apps like Docs, Sheets, Slides, etc.

As we told you before there are different versions of GMS Installers available at the moment. So, first, check out the available installers and select what you want. There is an installer that goes by the name “GMS Installer”. This APK Installer works on most of the phones from Chinese manufacturers like Huawei, Honor, Xiaomi, Vivo, and others. The GMS Installer was working fine on Chinese phones before 2018. After that, they rarely work on any device.

There is another GMS installer for Chinese Phones known as GMSanzhuangqi. It works on the latest Chinese phones like

How to Install it?

Users who are facing issues on their phones due to GMS Installer APK can try the Googlefier App. It works the same as the GMS installer. It brings all the google services and apps which are normally present on international variants. 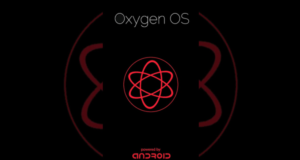 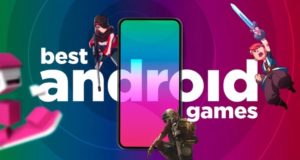 Best Online Games for Android to Play in Holidays & 2022