Other Operating systems have versions but Linux has flavors, I think Linux is too obsessed with being unique. Well, most of us that Linux is not an easy OS to understand and use. Other operating system runs through the clicking and selecting, but the Linux run through the commands. That’s why most of the computer users who are newly shifted to Linux don’t know anything about Linux. For example one of the most confusing parts of Linux is locating and deleting duplicate photos.

In Windows OS we just do some click and visit some settings and here we find all the duplicate content. But, in Linux users have to do some hurdles in order to accomplish the task. Don’t worry there is external software for Linux that can locate and delete duplicate photos in Fedora Linux.

The software for deleting duplicate photos in Linux fedora which were talking about earlier in the digikam.

Digikam is a tool specially designed for professional photographers in managing different photographs and media files. You don’t need to be a professional in order to use this software. It can help you to delete duplicate photos in Fedora Linux.

How to Spot Duplicate Photos in Linux

First of all, you have to install digiKam. Linux Fedora users can install it from the software center or using the package manager of your distribution. 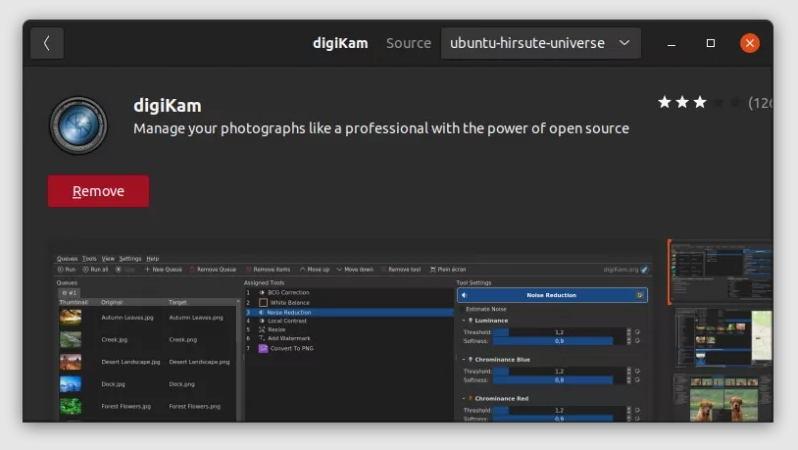 At the first appearance of the Digikam, the software asks for the location of your image to access. Afterward, it creates the SQLite Database accordingly.

Go to Tools->Find Duplicates from the file menu. Now that you have imported your photos. It will take some time depending on the number of images or other files you have in your collection.

Now you will see all the photos that have duplicate images in the left sidebar. Each image you select the software will show you the duplicate or that photo if it exists. 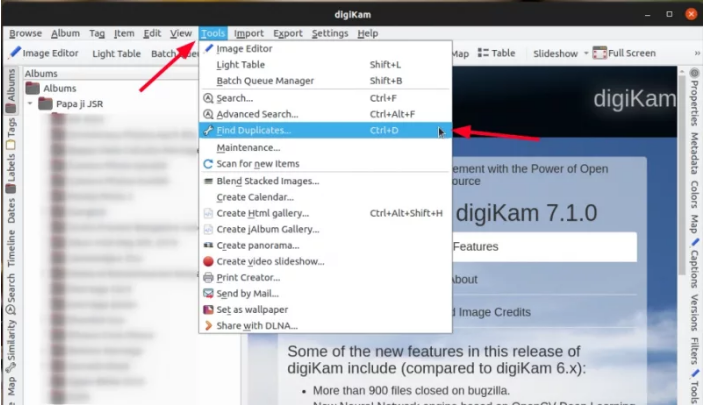 You can change that by going to View->Separate Items in the file menu. By default, the duplicate photos are divided into different sections based according to their location, i.e. folders. 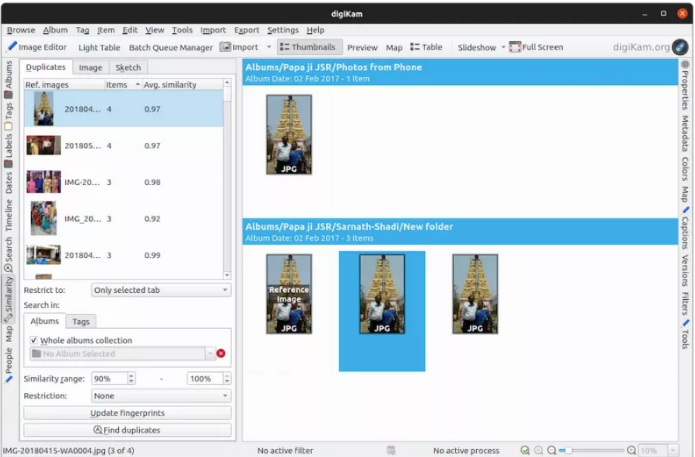 To delete the duplicate photos, select the image(s) in the right sidebar and then hit the delete button.

This procedure is for those people who want to delete the duplicate photos in Mass, means collectively. Select the images from the Digikam left sidebar. 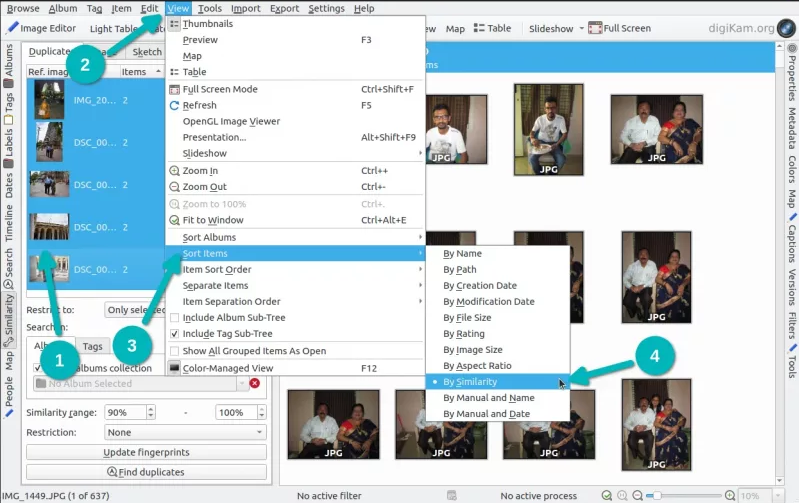 Go to the File menu, select the View and then click sort Items. Click Select by Similarity.

You can restore deleted photos on Linux!

Accident doesn’t call you before coming and in computer, world mistakes are so common. One of the most common mistakes Linux and other operating system users make is deleting valuable files by mistakes. Restoring such stuff is a massive hurdle but not in Linux luckily.

If you are a digikam on Linux user and you mistakenly deleted important images too. No need to worry because just like Windows recycle bin, the Linux Digikam also have the trash bin option. From there, you can easily restore the deleted stuff on Linux easily. It creates a hidden .dtrash folder in the same folder that is the location of photos and moves the ‘deleted’ photos here. How to Connect Philips TV to WiFi without Remote [2022]