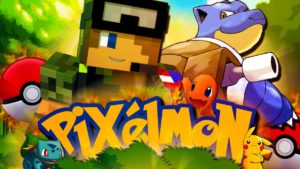 There’s a huge fanbase of Pokemon and Minecraft. So some third-party developers have decided to merge these two games, to gather more players towards Minecraft. And a good thing is that your account doesn’t get blocked by navigating to such unofficial servers.

It’s a dream of every craft’s men to be in a world that’s colorful and peaceful. And such a dream can only be achieved in Minecraft by joining the Pixelmon Servers. Because such servers allow one to spend lots of time with his favorite magical beings, without having to worry about any lethal destruction.

Here, I present a list of Pixelmon Minecraft Servers that users can join using the perspective IPs. That’s why I have also provided the IPs of such servers, so users never get to follow any complications while locating their favorite server.

How Can I Join Pixelmon Minecraft Servers?

Players can join a Pixelmon server using the aforementioned IPs. They need to visit the provided IPs and follow the onscreen instructions to join a server, a place where they get to join gyms and battles from magical creatures that are added to various islands.

Once you have joined a server, you can then select your desired Pokemon starter character. Afterward, start competing with global players who are interested in playing Minecraft Java version with magical creatures.

That’s all, thanks for your time spent reading the list of Best Pixelmon Minecraft Servers, at it’sDailyTech. 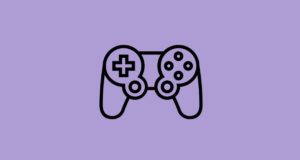