Get the Best Horror Movies on Netflix to watch on Saturdays with your buddies. This article may not be suitable for heart Patients because horror is the enemy of a weak heart. Today we decide to bring something unique because the weekend is coming. There is no entertainment on Saturdays because of lockdown. So, we know most of you will prefer Netflix and Chill. That’s why we brought the best horror movies on Netflix that you should watch.

First, look at why Horror Movies are best and why it is the most appreciated genre in Entertainment Industry.

Why Horror Movies are Best?

Movies are made in a lot of genres and the history of genres is long. After the 21st century, if we observe all global his, most of them are either action movies or Horror Movies. There are a lot of elements that make a movie complete. Suspense, Thrill, Unexpected happenings, Unpredictable storylines, and many other factors make a movie fill with the entertainment. These all elements are present in a good horror movie. 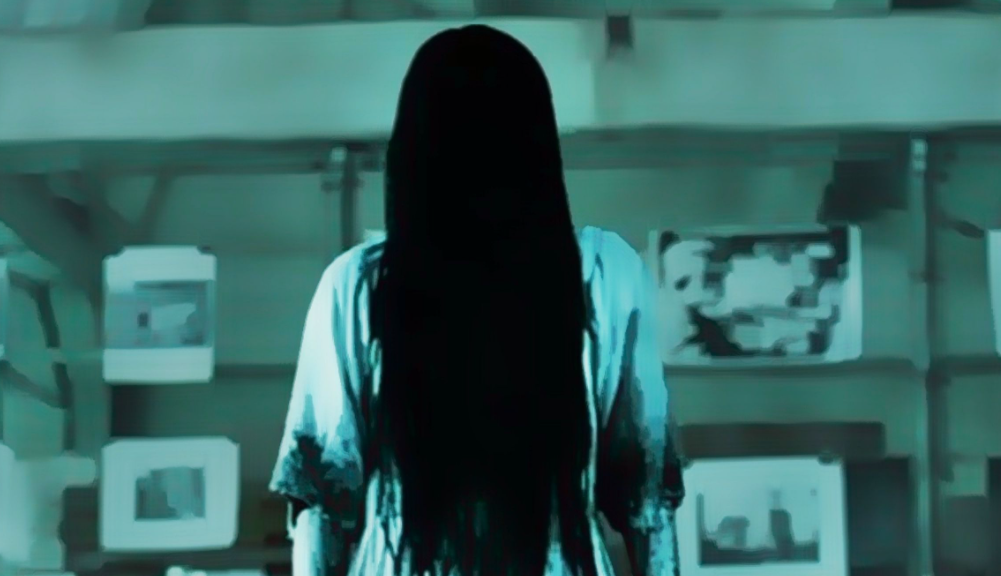 So today, we are bringing the latest, world-class, and all-time Horror Hits that are available on Netflix. Hopefully, you are not going to bor at this weekend. And, if you are a horror fan, you will fall in love with us after watching the movies mentioned in our list.

So, here are the 6 Best Horror Movies of all time. These are picked according to the reviews, ratings, box office collection, and a bit of the author’s personal choice.

Conjuring is the God Father of Horror Movies. Undoubtfully it is the best horror movie of all time. This movie has taken over the world by storm right after the release. It’s one of the highest Grossing Horror Films of all time.

Interesting Fact: The planning for this movie was started 20 years ago before its release.

The main characters are Ed and Lorraine Warren who are Paranormal investigators. They work to help a family terrorized by a dark presence in their farmhouse.

There are alot of Legends about this movie. In fact, most of them are so much authentic because they were experienced by cast members.

Some Scary Facts About Conjuring

The Conjuring is surely one of the Best Horror Movies to watch on Netflix.

Warning: Please don’t let the heart patient watch this movie. There is a scene in the movie which is famous by name of “The Conjuring Clap Clap“. It is a rumor that few people go through a heart attack after watching that scene and few other ones.

After The Conjuring series, if any movie can dry your throats or let a screen out of you then that will be the Insidious series. This movie a bit like Conjuring in terms of Haunting a specific family. But this movie is related to the sleep, dreams, and childhood of the main character. A family looks to prevent evil spirits from trapping their comatose child in a realm called The Further.

There are 3 parts of this series released till now. All of these are on the next level as compare to the previous. The ending of this movie is impeccable. Literally, you are going to get goosebumps.

Insidious is a 2010 American-Canadian supernatural horror film directed by James Wan, written by Leigh Whannell, and starring Patrick Wilson, Rose Byrne, and Barbara Hershey. It is the first installment in the Insidious franchise, and the third in terms of the series’ in-story chronology.

The Cabin in the Woods

This movie is one of the scariest movies ever produced. A little wooden house in the jungle turned out hell for the group of 5 friends who are just on vacation. Watch who is behind the scenes. Which power forced these people to get killed by the zombies. And, how the remaining friends end the zombie apocalypse for their survival.

In an underground laboratory, engineers Gary Sitterson and Steve Hadley discuss plans for a mysterious ritual, after a similar operation in Stockholm has just ended in failure.

Sinister – One of the highest-rated horror movies

How can we define this legendary production, Horror, Suspense, Thrill, Screams, literally gets your soul out. Sinister is one of the highest-rated horror movies. How can a bunch of DVDs spread this type of destruction? So a different and well-established storyline. Must watch this Sinister on Netflix. Surely, one of the best horror movies on Netflix.

There is a True-crime writer Ellison Oswald (Ethan Hawke) is in a slump. He is a struggler and seeking success in the world of books. A story writer that wants fame and money desperately. The writer hasn’t had a best seller in more than 10 years. He was informed about some recorded tapes at a house. He shifted to that house to solve the mystery. But, Ellison made the mistake of moving his family along with him. Watch what happens next only on Netflix.

Carrie is a very different kind of movie. From the beginning of the movie to the end the entire storyline revolves around a young, Aodreable, Cute but possessed high school girl. The role is played by Chloe Grace Mortez, the cutest girl in Hollywood. She played the role so beautifully. It is the third film adaptation and a remake of the 1976 adaptation of Stephen King’s 1974 novel. And, it was the same name and the fourth film in the Carrie franchise.

Watch what happened to Carrie? How she fell in love with a charming young boy. And, most importantly, what happens at the prom night when she unleashes her inner beast and destroys all of the bullies.

It Comes at Night – Beware of Dark!

It Comes at Night is a 2017 American psychological horror film written and directed by Trey Edward Shults. It stars Joel Edgerton, Christopher Abbott, Carmen Ejogo, Kelvin Harrison Jr., and Riley Keough. The film focuses on a family hiding in a forest as the Earth is taken over by a highly contagious disease.

Secure within a desolate home as an unnatural threat terrorizes the world, a man has established a tenuous domestic order with his wife and son. Then a desperate young family arrives seeking refuge.

The film had its premiere at the Overlook Film Festival at Timberline Lodge in Oregon on April 29, 2017, and was theatrically released on June 9, 2017, in the United States, by A24. It was positively received by critics but less well received by the general public and grossed over $20 million worldwide. 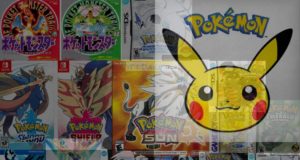 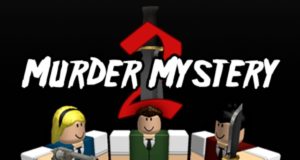