Without a good GK (Goalkeeper), it’s pretty difficult for a team to win a soccer match.

In that case, a team should have a goalkeeper who is fast and quick.

Thanks to Electronic Arts, it’s possible for players to get the ratings of GKs, before selecting them.

So depending on the database provided by Electronic Arts, I present to you the list of Best Goalkeepers in FIFA 23.

It isn’t much difficult for players to win a soccer match if they have good defenders and a quick goalkeeper.

For some players, it’s difficult for players to choose a good character, because they are unaware of the game stats.

In this case, I have compiled a list of goalkeepers who are quick and has good skills score.

Here’s a shortlist of 20 goalkeepers in FIFA 23, depending upon their overall score:

Who’s the fastest goalkeeper in FIFA 23? 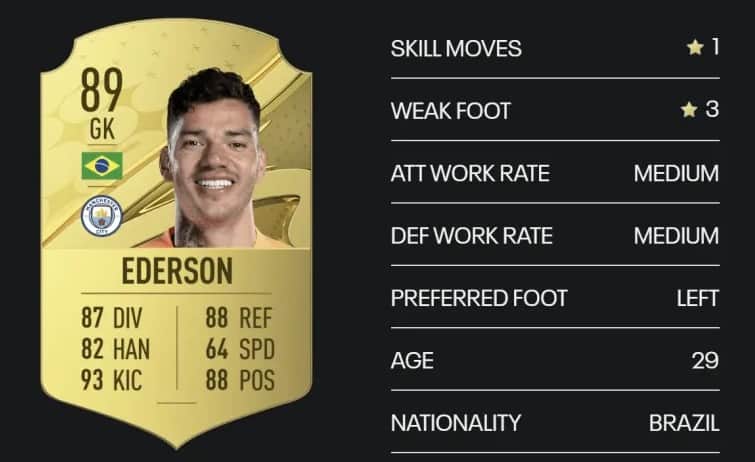 According to stats, Ederson is the fastest GK in FIFA 23. He’s from Manchester City, who has won Premier League, EFL Cup, and a domestic treble. Here are his actual stats:

Who’s the best goalkeeper in FIFA 23? 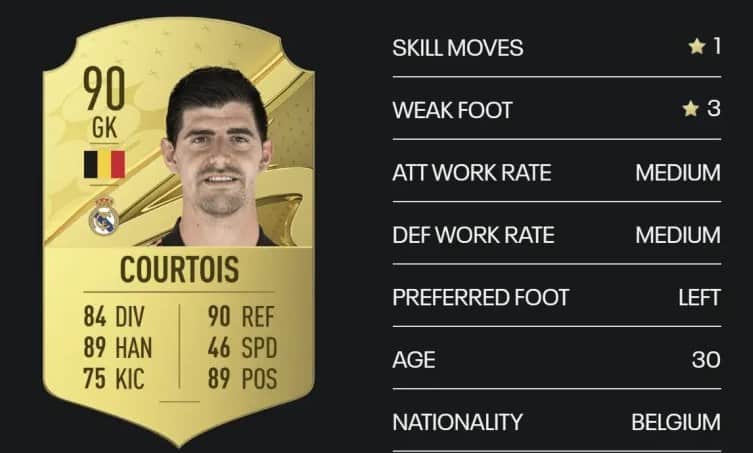 With an overall score of 90, Thibaut Courtois is the best GK in FIFA 23. He’s 6’7″ tall and plays for Belgium, Spain football club, and Real Madrid.

This GK has won a golden glove, because of his impressive performance.

And that’s why Wikipedia has announced him the world’s best GK.

That’s all, thanks for your time spent reading about the Best GoalKeepers in FIFA 23, at it’sDailyTech. 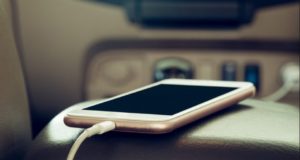