With more than 2 Billion users, YouTube is the second-largest search engine in the world. If you want to create your own videos and get more subscribers, you might be considering creating your own channel on YouTube. However, if you are not interested in spending money on a monthly payment plan to run ads or if you simply don’t want to deal with making money from your channel, there are some great alternatives available for free such as Dailymotion and Vimeo. Here are the our enlisted best YouTube Alternatives which you may like in 2022.

Also check out list of top Video Sharing Websites in 2022

Dailymotion is one of the most undervalued and underrated social media platforms. While it might not be as popular as Facebook, Twitter, or Instagram, the video-sharing site has a lot of potentials and can help you get more traffic to your blog.

For starters, Dailymotion is the second largest video-sharing site in the world. It has a global Alexa ranking of 136 and boasts over 200 million unique visitors every month. The site is available in 19 languages and attracts millions of international users every month.

With so much traffic flowing through Dailymotion each month, you should definitely consider using this social media platform.

Dailymotion is one of the popular video-sharing sites (6th in the world) with over 300 Million visitors per month! It has a lot to offer including its own unique uploader. The site also provides several ways to earn money, including a pay-per-view option that allows uploaders to sell their premium videos.

Vimeo is similar to YouTube in a lot of respects, but they do things a little bit differently. They have a much smaller number of viewers than YouTube, of course, so it’s not as easy to get found on Vimeo as it is with YouTube. But if you create content that’

Vimeo is used by businesses for many reasons, but what really makes it stand out is its advanced tools for editing high-definition video files. One of the best features that sets Vimeo apart from other video-sharing sites is the ability to export your final product as a 1080p file, which looks much better than a 720p file.

Metacafe is a video-sharing site that allows users to watch and upload originally-created videos. It is also considered one of the major video websites, as it has more than 30 million unique viewers every month. The site mainly focuses on entertainment, but it is also used for business purposes by some. 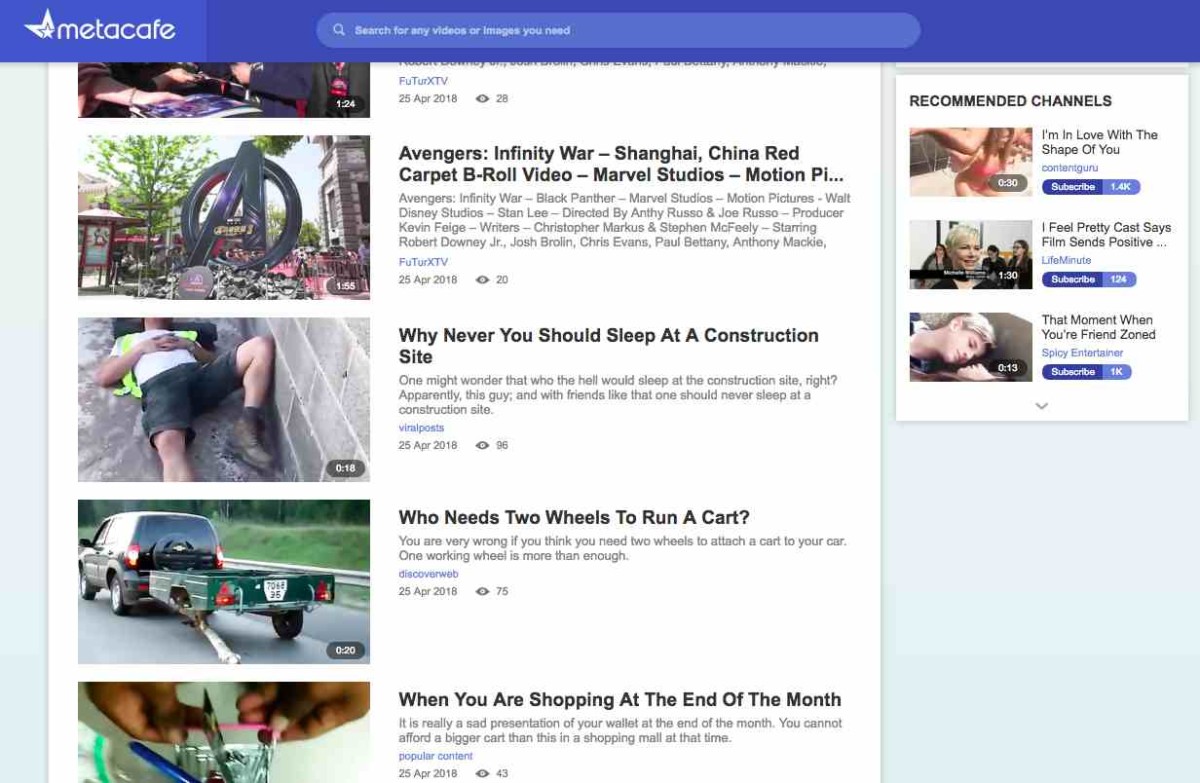 There are many social media platforms out there today, but none of them will give you the same results as Metacafe. You can get a lot of traffic from the site and help your business grow tremendously in a short period of time.

It had a rough time lately, with the rise of YouTube and Vimeo, but it’s still a good site. The biggest advantage that Metacafe has is that its niche is entertainment.

IGTV is a video platform from Instagram. It was released at the end of June 2018 and it has already become very popular. In fact, it’s one of the fastest-growing social media platforms ever. 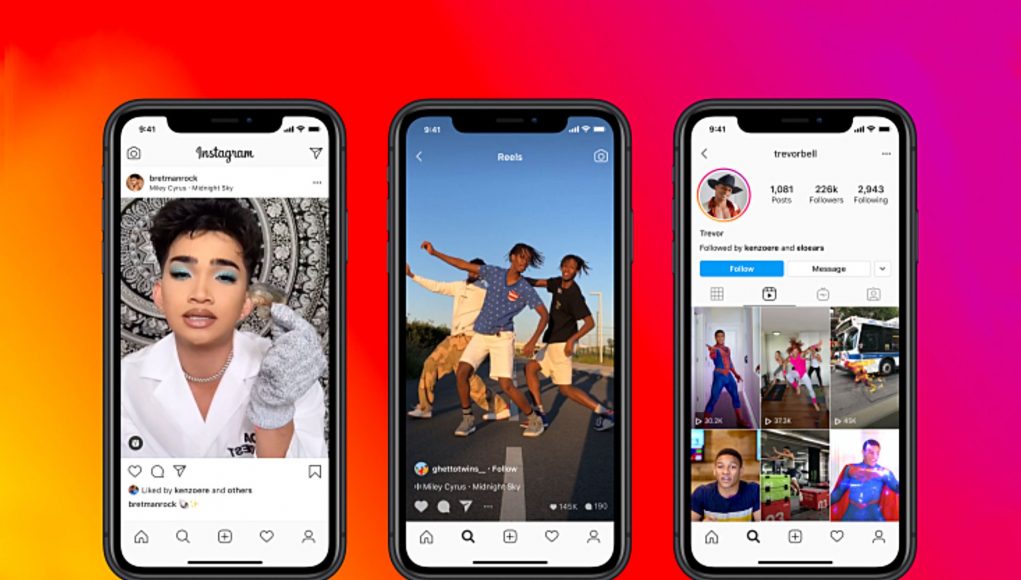 The videos can be up to 60 minutes long, which is great for sharing important content that’s too long for Instagram’s 15-second format. The videos can also be played in vertical or horizontal formats and are optimized for mobile devices.

All of your content isn’t going to be successful on IGTV, but there are ways to use this new platform to promote your business and gain more customers. In this guide, we’ll go over why you should have a presence on IGTV and some creative ways you can use it to achieve your goals.

Twitch – Heaven for the gamers and streamers

The growth of streaming video platforms such as Twitch is amazing. Twitch is an insanely popular website that hosts live streams of people playing their favorite games. It’s a platform for gamers to connect with each other, share their passion, and even learn new skills from each other. 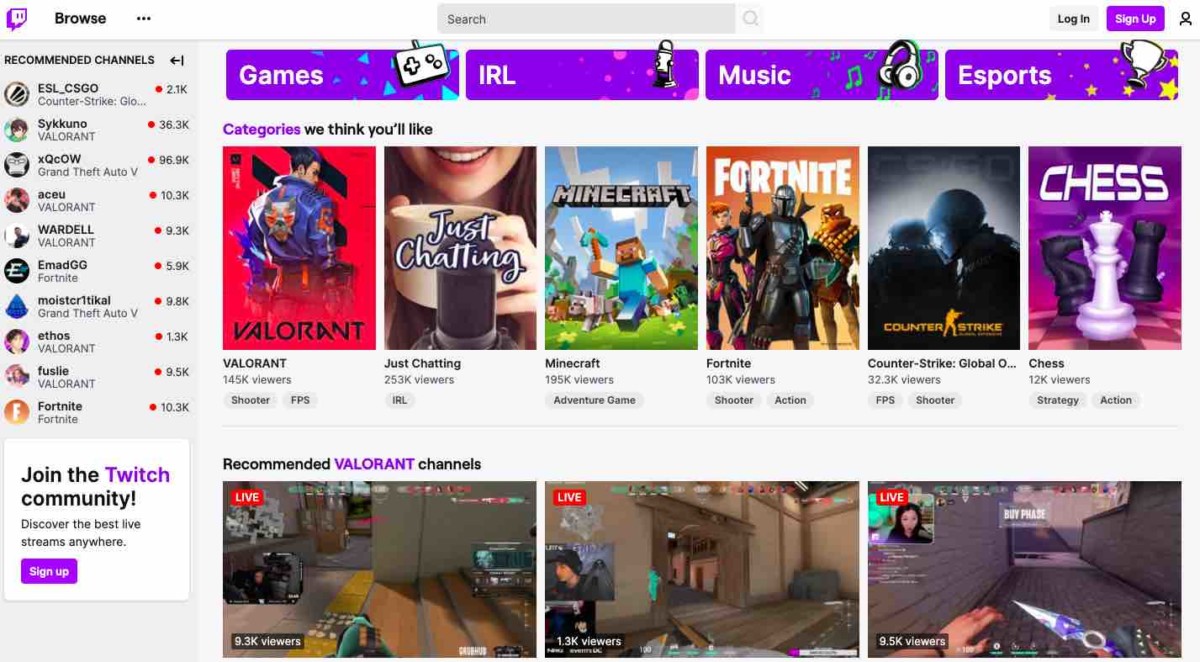 Twitch is a live streaming video platform owned by Twitch Interactive, a subsidiary of Amazon.com, and focuses on video gaming. In 2015, the service had around 1.5 million broadcasters and 100 million viewers per month.

The average Twitch user spends over 106 minutes per day on the site; the average viewer watches an hour and a half each day on the site, with over 95% of them coming back daily to watch another hour or so.

Simply put, if you can find an interesting topic that connects with your audience, you can create an effective stream to help build an audience.

TikTok is a popular video-sharing app that allows people to make and share short videos. With TikTok, you can create a variety of different kinds of videos including boomerangs, vertical videos, and more. Another feature of the app is the ability to add text and filters to your videos.

Many marketers and influencers use TikTok to grow their audiences because it’s very easy to do so. Creating a video is as simple as opening the app and recording using your phone or tablet, then adding filters and texts.

The video-sharing app TikTok, which is owned by the Chinese company Bytedance, has been one of the biggest social media success stories of 2019. The app has over 500 million users who spend an average of 40 minutes per day on the app.

It was the most downloaded app on AppStore before the COVID.

Veoh is a video-sharing site that was founded in 2005. It has a viral marketing strategy that allows views to grow exponentially with every additional user.

Veoh is one of the top 500 most visited websites in the United States and generates over 60 million views each month. This platform is good for companies that want to expand their brand and generate leads.

In 2007, Veoh became the first video-sharing site in the world to use peer-to-peer technology. This technology allows users to upload and download videos at the same time, thus providing faster and better quality service.

Veoh was founded in 2004 by Dmitry Shapiro, a Russian entrepreneur who had previously worked on Internet projects for Warner Bros. and Disney. The site was originally called “My Damn Channel” because it allowed users to share their own web-based TV shows. After changing its name to Veoh, the platform grew quickly: it reached one million unique visitors after six months of operation

9GAG is one of the most popular sites on the internet, getting more than 3 billion visits a year. But despite 9GAG’s massive size, the company has yet to make much money — until now. In 2016, 9GAG started the “9GAG TV” show on YouTube and became a full-fledged media company. 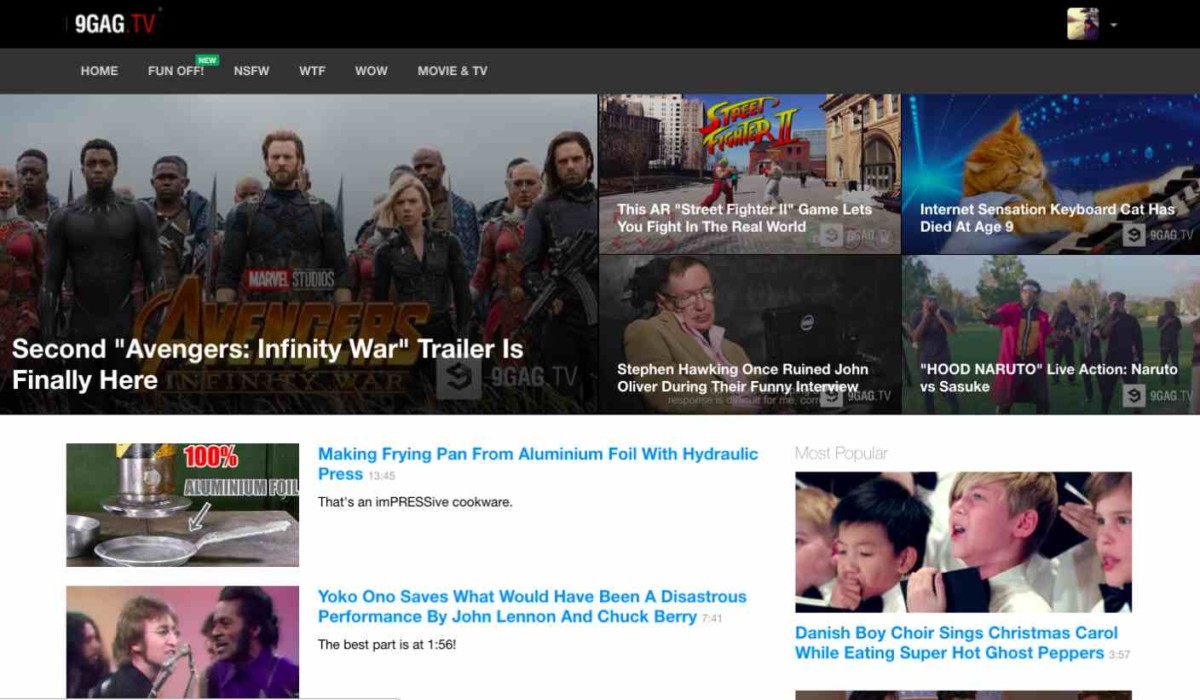 9Gag.tv is a social media website that provides users with videos and photos to entertain them. It is also a platform for sharing online, providing archives of 9Gag posts, pages, and content. Users can use the website as an interactive entertainment site or share content with other users.

9Gag’s headquarters are in Hong Kong, but it has overseas offices in the United States, Europe, South America, and Africa. The website was launched on January 9, 2008, by a group of students from the Copenhagen Institute of Technology (Copenhagen Tech).

The greatest internet library also offers the Videos section which you can’t find anywhere. All content on the web can be found on the internet but there is no vice versa. The Internet Archive is one of the most popular and important resources on the Web. You can visit it today and find a snapshot of any web page you want, going back to 1996.

It’s a historical record of the web, but also valuable in that it’s the only way to see some sites that are gone or have been significantly changed since they were archived. The Wayback Machine uses a variety of different sources to track down copies of pages, including volunteers who use archives of old versions of web browsers to find archived content.

The Internet Archive is a non-profit digital library with the stated mission of “universal access to all knowledge”. It provides free public access to collections of digitized materials, including websites, software applications/games, music, movies/videos, moving images, and nearly three million public-domain books.

In fact, the average Facebook post only reaches 16% of your fans and followers. That’s why using Facebook to create searchable videos can help you get more exposure for your brand.

If you want to make money on Facebook, then you need to learn how to create video ads. Your video doesn’t have to be complicated or expensive. It just needs to grab the attention of your audience and give them a reason to click over.

There are lots of good alternatives to Youtube, they all have their strengths and weaknesses. Here are my personal favorites. With so many options for creating videos online, it’s important to make sure you are choosing the most effective option for your needs. In this article, we’ve provided a list of some of the best youtube alternatives available today. If you have any questions about our services or would like help finding the right solution for your video creation needs, please reach out to us via phone or email today! 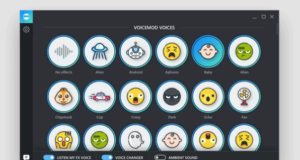 The 5 Best Voice Changing Softwares of 2021 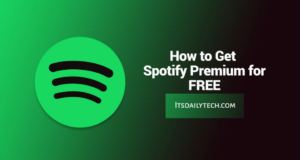