A huge variety of online games is available in the market, most of which are even free to play. So in this article, I will share my list of the best online games for PC. I will discuss the games of different genres, so players have the choice of selecting an MMO, Battle Royale, Strategy, MOBA, RPG, FPS, or TPS game to be played on their Windows PC.

The first game on our list if Valorant which is an FPS platform developed that offers to match clashes up to 5v5. The game’s published by Riot Games and it’s available for Windows PC. It helps a user enhance his tactical skills by competing with the players online. 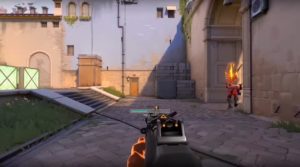 Valorant has a lot to offer, players can enjoy playing with various tactical weapons and their skins. And to make it more fun, developers have added numerous avatars, so players can verify their identity during gameplay and never bored of the same old skins.

COD: Warzone is of the games that are favored by battle royale fans. Activision has made sure that the PC and gaming consoles users are satisfied with the facilities they get to collect during battle royale fun. 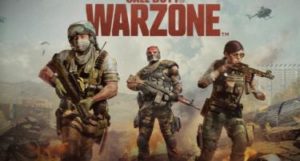 You can start solo or create a group of friends to compete with others. And to become a champion of the league, you will have to defeat/shoot all your enemies. Once you have done that, you can be victorious and be the one who collects the rewards.

It’s important to collect the rewards because they help you improve your game ranking and unlock the in-game items without having to spend a penny. So if you prefer to play battle royale online multiplayer games on PC, COD: Warzone can prove to be a good choice.

Dota 2 is a complex real-time strategy game with the goal of destroying the enemy team’s Ancient. Players can choose from over a hundred heroes, which each have their own unique abilities and styles of play. 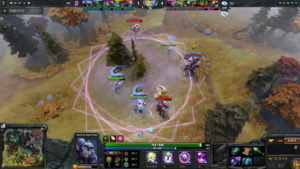 The objective of the game is to destroy your enemies’ fortified stronghold, known as the “Ancient”, whilst defending your own. To achieve this you must gather resources, upgrade your heroes and conquer key locations on the map. Throughout a match, you will be faced with many decisions.

This MOBA game has a lot on its plate, if you are playing it with your friends, you get to compete with the team and become successful by destroying their Ancient. And if you become victorious, you get high-ranks and abilities to collect magical items.

Despite its cartoonish look, Rocket League is a serious game. It’s one of the most popular car soccer games in the market and has been downloaded over five million times only on Xbox. Pysonix has also developed the game for Windows PC as well as Nintendo Switch. 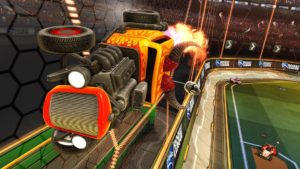 It’s also a split-screen game for PC, so it can be enjoyed with your buddies. You can play solo or in multiplayer mode, as you please. There’s nothing complicated about the game because all you have to do is use your cars with special abilities to win soccer matches.

Destiny 2 is an online-only multiplayer first-person shooter video game developed by Bungie and published by Activision. It was released for PlayStation, Windows PC, and Xbox One in 2017. A good thing is that it’s also available for Google Stadia.

It is the sequel to 2014’s Destiny and its subsequent expansions. Set in a “mythic science fiction” world, the game features a multiplayer “shared-world” environment with elements of role-playing games.

If you are playing the game in PVE mode, you can join with other players to defeat the forces of Red Legion, a company that’s trying to remove Last City from existence.

But in case you are only interested in playing PvP, you can start a game match of up to 6v6, where you and your friends can try to defeat the competitors.

Apex Legends is the newest battle royale game, developed by Respawn and published by EA. It is a free-to-play game for PC, PS4, and Xbox One. The game was released on February 4th, 2019, being an adaption of Titanfall 2’s battle royale mode called Last Titan Standing. And in March 2021, it was made available for Nintendo Switch. 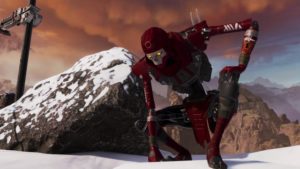 At first, players only had the option of making a team of three players. But now, it can be played solo or with a team of two players.

The goal in the sci-fi shooter game is quite similar to Fortnite. Players have to compete with the other teams and become victorious by defeating all of them.

Path of Exile is an action RPG set in the dark fantasy world of Wraeclast. It features a persistent online world and includes permanent death for characters, forcing players to think carefully about their actions. The game also features a variety of character classes and extensive item crafting. 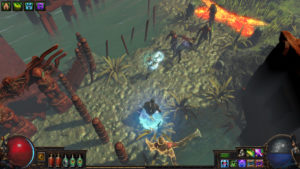 To be successful, a player is required to defeat monsters, so he could collect magical and common items for his survival. He needs to get into the dark places to collect treasures containing precious items, but only after defeating the evil lords.

This game has a lot to offer, a player can join a player or embark on a journey of completing all the dark-world survival tasks by himself. The journey keeps going on until a player has defeated all the evil bosses.

League of Legends is a famous game that is played on personal computers all over the world. The game was developed by Riot Games, which was created in 2006 by Brandon Beck and Marc Merrill, who had the idea for the game after playing some popular DOTA games. 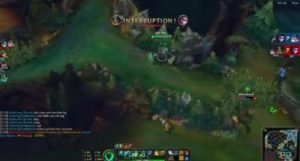 If you are into MOBA games but don’t want to face the complications inflicted in DOTA 2, you would love to play League of Legends.

Just because of this game, lots of new MOBA features are added. Players can avail such facilities to make their gameplay convenient enough for them to have tons of MOBA fun. They can defeat all their enemies by creating unique strategies.

In the game of Starcraft II, you have to build your army carefully and pick your battles wisely. You will want to choose units that are strong against the enemy’s weak points. In this way, you can turn your opponent’s strength into a weakness. This is called “countering”. 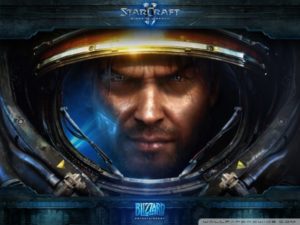 There are many different types of units in Starcraft II, each with its own individual strengths and weaknesses. The key to victory is to counter your opponent’s strategy by choosing the right mix of units for the situation.

If you want the most competitive strategic online game for PC, you would wanna pick this one. Because it also helps you think creatively during gameplay, you have to outsmart your opponents, else you will get destroyed in the space.

Team Fortress 2 is one of the most popular and successful multiplayer games in history. It is a multiplayer first-person shooter game created by Valve Corporation, which allows players to choose from nine unique character classes, each with his or her own personality and skills.

You might find it interesting that this FPS game was the reason why most players decided to shift to this category. And because of this one, Overwatch got huge success. That’s a fact that most of us gamers don’t know of.

Are you looking for a fun game to play with your friends? Do you enjoy having a narrative while playing games? If so, Warframe may be the perfect game for you. Released in 2013 by Digital Extremes, Warframe is an open-world third-person shooter that focuses on cooperative multiplayer. 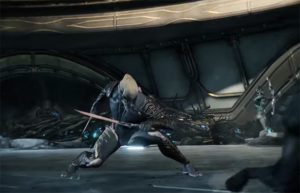 The reason why the game’s still preferred by gamers is the never-ending updates. The developers keep providing the patch files and players get to keep enjoying new facilities for fascinating gameplay.

Another good reason for the success of Warframe is its ability to run on slow devices. Players are not forced to use a high-end PC to enjoy this online multiplayer game.

That’s all, thanks for your time spent reading the 11 Best Free Online Games for PC at it’sDailyTech. Top 15 Online Games, Browser Based, No Download or Registration –...