Apple Maps Look Around is just like a Google Street View. This technology is specifically featured in Apple Maps and offers many unique features. Apple Maps – Look Around provides 360 degrees views of streets, houses, traffic, and much more.

This feature was first introduced in late 2019 on iOS 13. However, at that time only specific places were added and there was very little use of this amazing feature. But now Apple has upgraded its game and is offering this feature in many countries.

According to Apple Maps – Image Collection, Apple is conducting ground-based research on vehicles and capturing images around the world. This collected data will be used to improve Apple Maps and will also support the Apple Maps Look Around feature.

Moreover, Apple has also released a statement saying that they will be conducting surveys by using ground survey vehicles for Apple Look Around in Poland. These surveys will last till august of 2021. Moreover, we have also found that many other European countries and cities will also get surveys this year including  Czech, Germany, Slovenia, and Croatia. 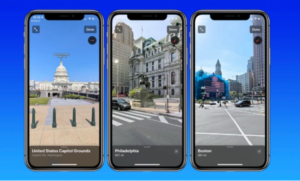 How To Use Apple Maps Look Around On iPhone And iPad

This Look Around feature is very similar to Google Street View and in some ways more helpful. This amazing feature is available on iPhones, iPads, iPods, and Mac. In selected areas of the map, you will be able to view the 360-degree view of streets you can also move around the streets.

How To Use Look Around On iPhone And iPad

To use this feature on an iPhone and iPad you have to use some easy gestures. I have explained these gestures so you can understand them. Here is what you need to do.

How To Hide Labels In Full Screen While Using Look Around

This list contains all the countries in which Apple is surveying and have completed its survey for Apple Maps Look Around.

This is all, Thank You for your time, and keep supporting ItsDailyTech. 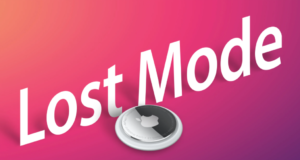 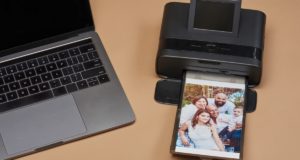