Embarking on a journey of destroying the dark elements is only possible when a player is aware of the right obstacles. Because not every character in Alchemy Stars has the ability to change the fate of the world.

In that case, it’s the duty of a player to choose the best character, that would help him become victorious. Because a player and the game’s character’s chemistry must be compatible with one another.

Every character has its own ability to destroy hordes of dark lords. So it would be best to select the right character, that would respond accordingly and react fast, to keep its journey towards light, safe-n-sound.

That’s all, thanks for your time spent getting the Alchemy Stars Tier List, at it’sDailyTech. 7 Best Sites to Watch Animations Online for Free in HD... 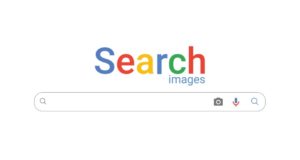